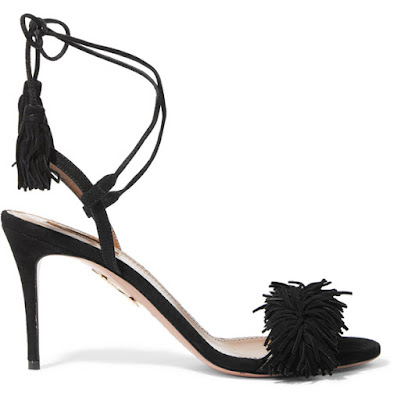 It’s been a couple of weeks since I did a Friday Favourites mainly because of all the Sephora VIB sale fun that’s been going on so I thought, rather than miss it completely again, I would make this my Sunday Favourites!

Favourite Purchase (above): I finally took the plunge on these Aquazurra beauties that I have been lusting after. I absolutely fell in love with the Christy flats I bought recently so I’m so excited to receive these! Nothing like some practical footwear for winter, eh?

Favourite Wishlist Piece: The Gucci Marmont belt. I don’t think I’ve ever owned a fancy belt so I’m not much accustomed to spending this kind of money on them. That said, I LOVE this one and am seriously considering adding it to my wardrobe!

Favourite Hair Idea: This gorgeous messy low-bun. I am remarkably untalented at doing my hair but this image makes me want to get so much better! 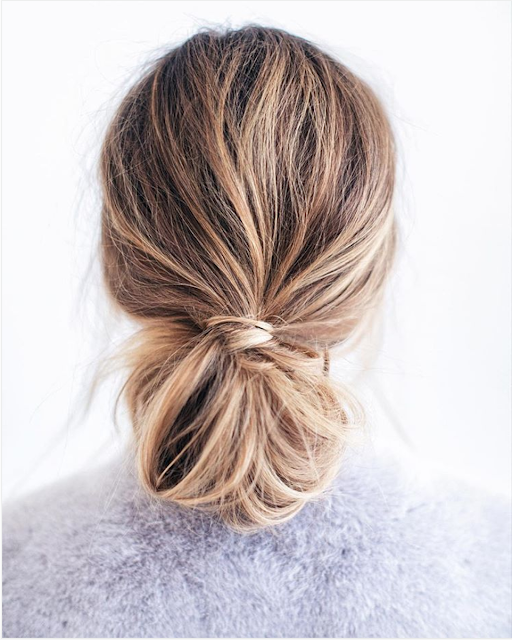 Favourite Cause(s):
If you follow me on Twitter, you’ll know that like many of you, I was disappointed with the election result in the US. I’m a huge US politics junkie and was so excited about the prospect of Hillary Clinton becoming the first female president. Obviously that didn’t happen and I’ve spent the last week sad, angry and frustrated. I don’t like feeling helpless so I promised myself to work even harder until every glass ceiling is shattered, something that I would encourage all woman to do as well 🙂

On a more immediate note, I also set up recurring donations to Planned Parenthood and bought myself a Nasty Woman T-Shirt. I don’t usually donate to organisations focused on the Western world as there are so many other people in more need but I made an exception here. I feel strongly about a woman’s right to choose, something that we take for granted here in the UK (it’s not even up for debate, that’s how set in stone it is). Even though I don’t live in the US, my family does and I visit every year; it’s a second home to me. So while I can’t go out and campaign, I hope my small gesture does something.

Finally, I also renewed my subscription to the New York Times which had long since expired. Apart from being an excellent source of news, this article helped me to see how important it is to support news outlets and the free press. The less dependent they on advertising, the more fair and unbiased our news will be. And that’s certainly something worth paying £4 a month for. 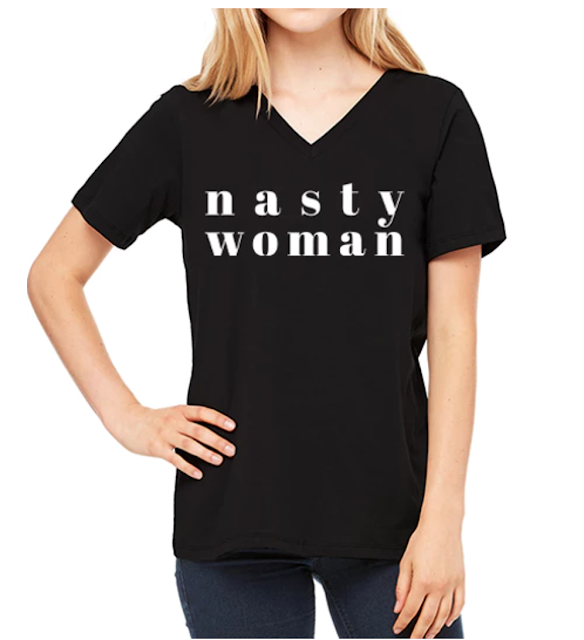 Favourite Giggle: For those of you who have watched the John Lewis advert, you’ll find this hilarious! Dogs really are so superior to humans 🙂

And that’s it for this week’s favourites! Thanks so much for stopping by 🙂

You may also enjoy: 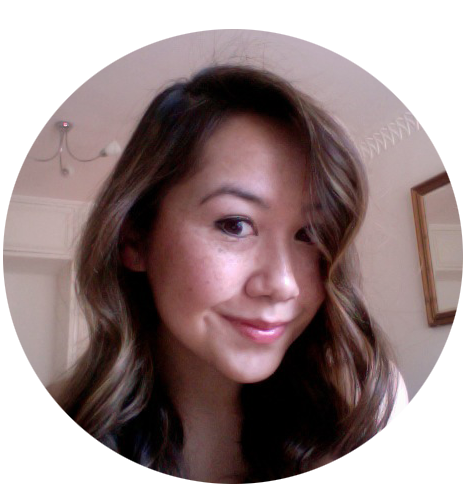 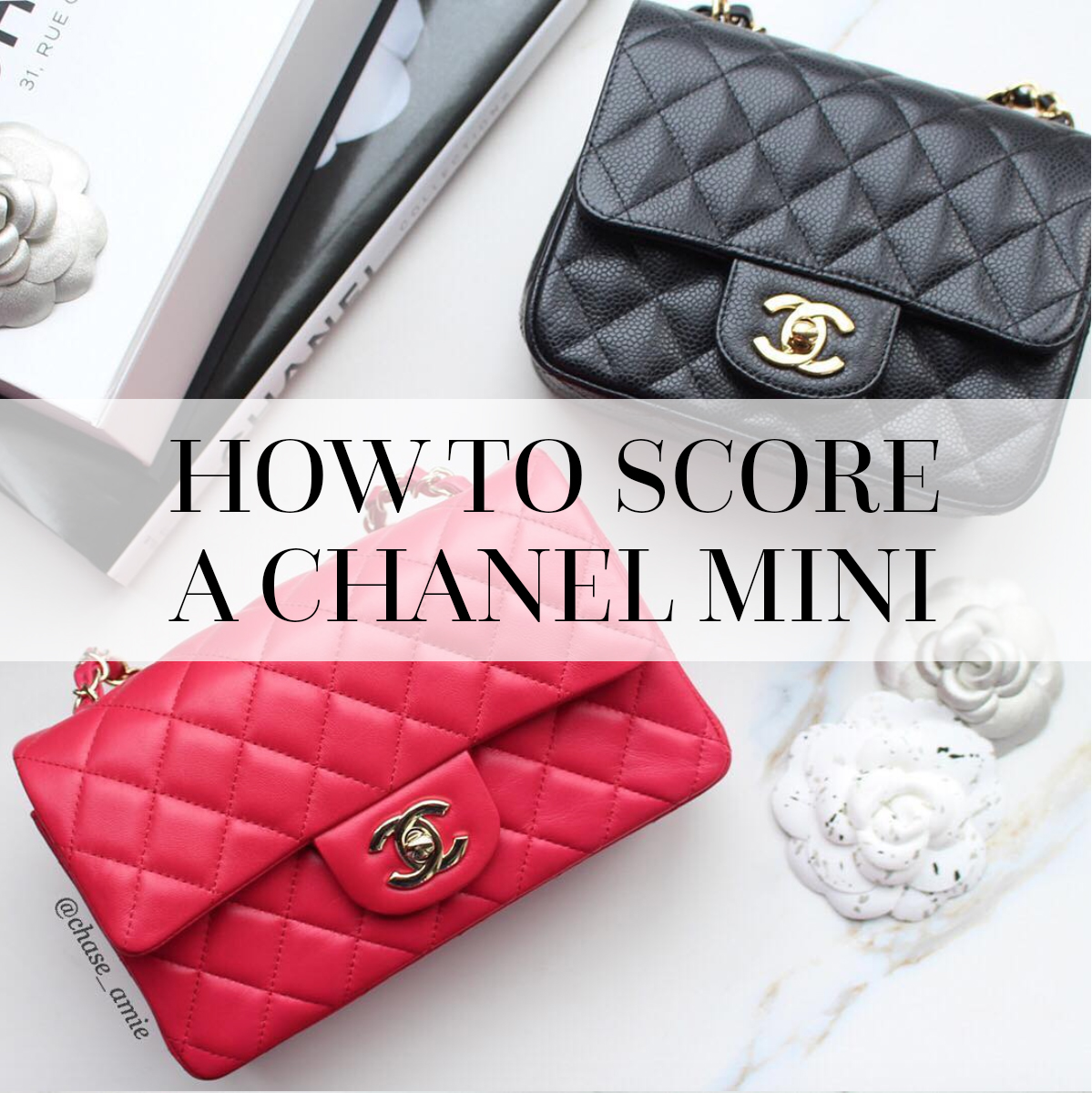