Engagement Party on a Budget! 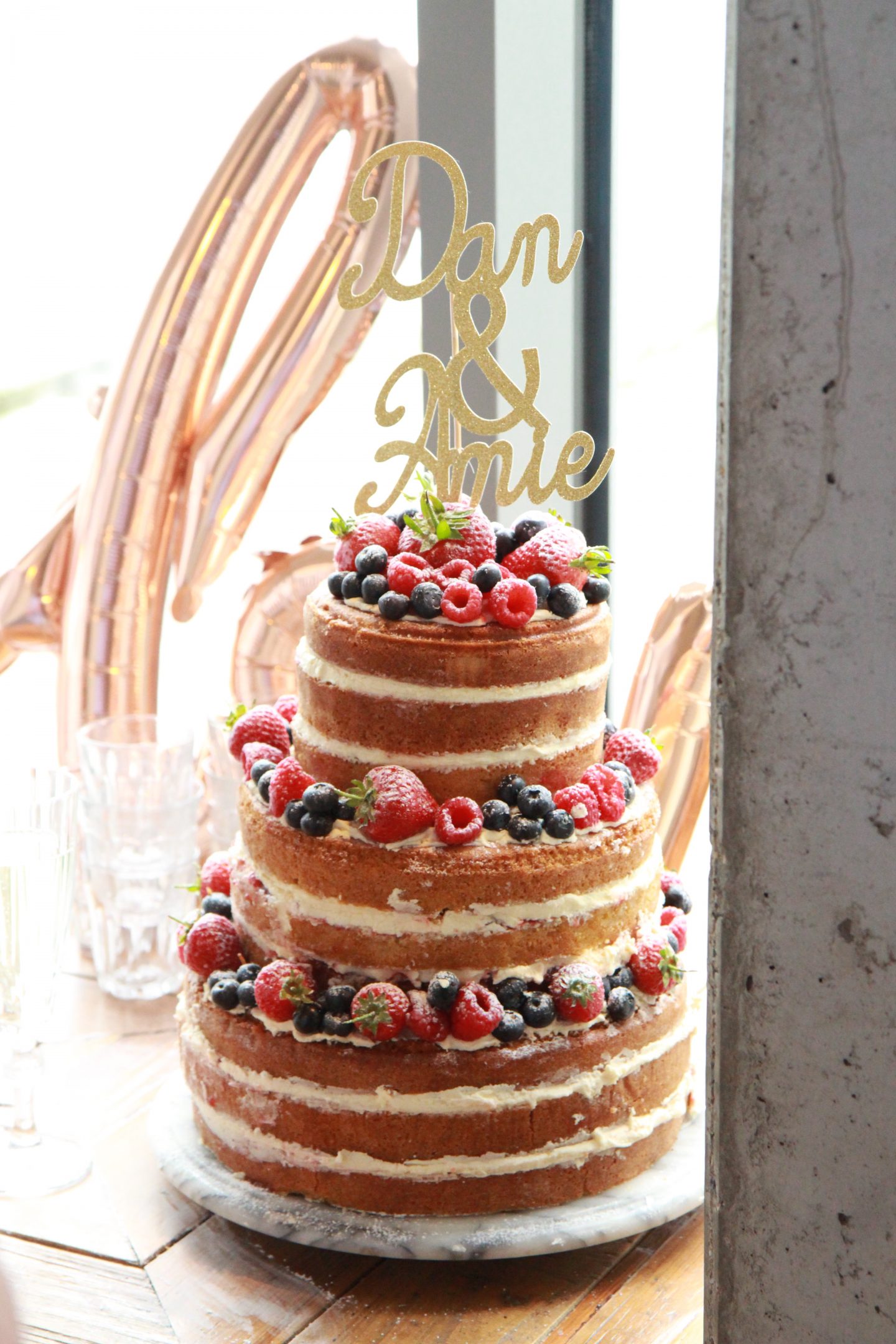 For this week’s Wedding Wednesday, I thought I would share some thoughts and tips about hosting an engagement party! For us, an engagement party was absolutely a ‘nice to have’ rather than a necessity. Most of our friends who are married had one but to varying levels of scale and expense. We’re paying for the wedding ourselves and the fact was that the engagement party spend would come out of our wedding budget so we knew that if we did have one, we didn’t want to go too crazy.

We ultimately decided that we wanted to host at least a small gathering, mostly because our friends are a busy lot and it’s rare we can get everyone together so we wanted to seize the chance while we could! It turned out to be a seriously great day at a fairly minimal expense so I thought I would share some of our tips on how to keep the cost down if you are thinking about having a engagement celebration 🙂 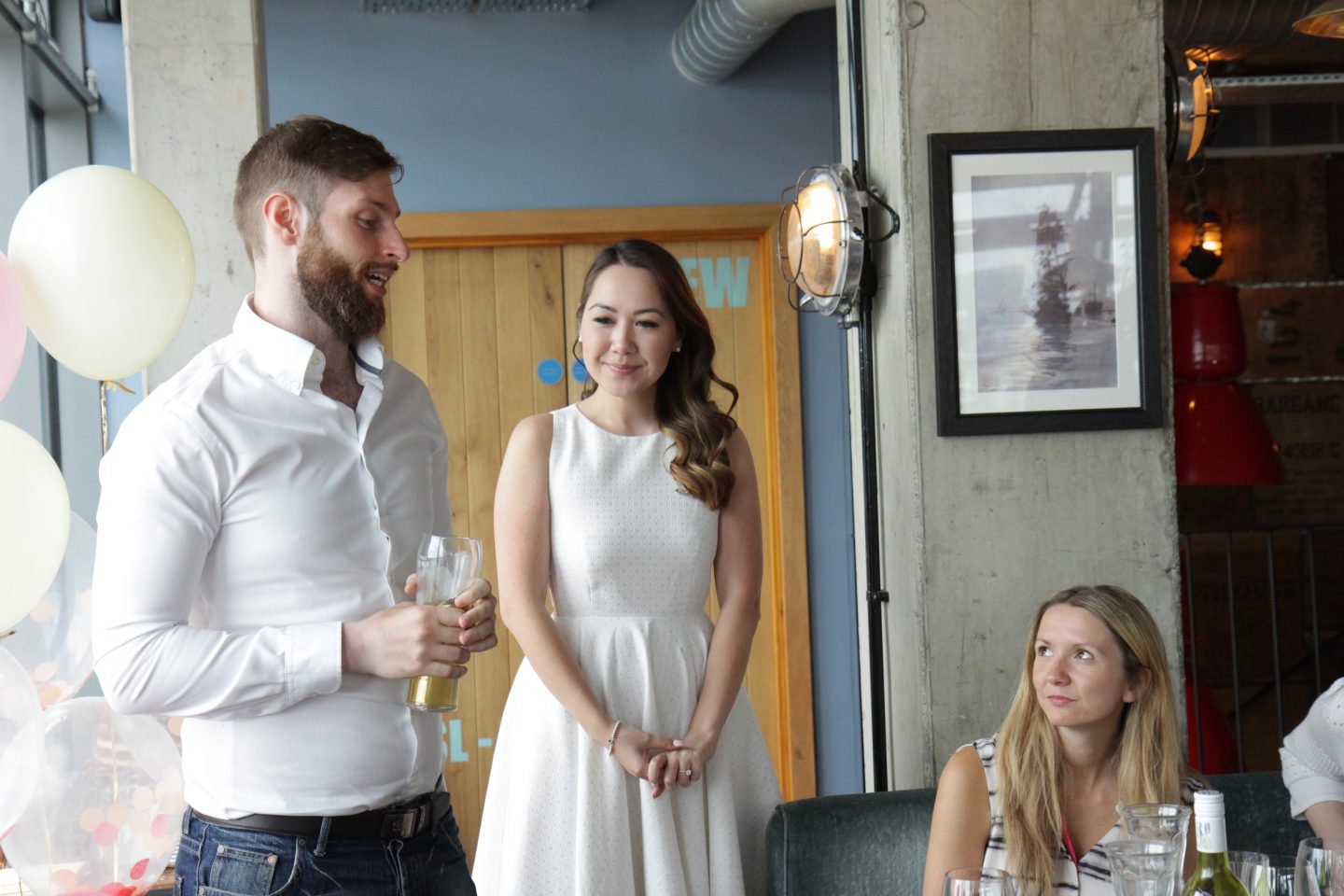 We unfortunately didn’t manage to get any good photos from the day so the above is the best we have! It looks like giving Dan is giving the worst speech ever (especially with the stink eye my friend is giving him haha!) but it really was a nice day!

I hope these tips help you if you’re considering an engagement party but aren’t sure whether you can justify the spend. We had such a good time on the day, it’s hard to imagine our enjoyment would have been increased if we had spent more on any of the items above!

Are you planning on an engagement party or did you have one if you’re already married? Let me know in the comments! 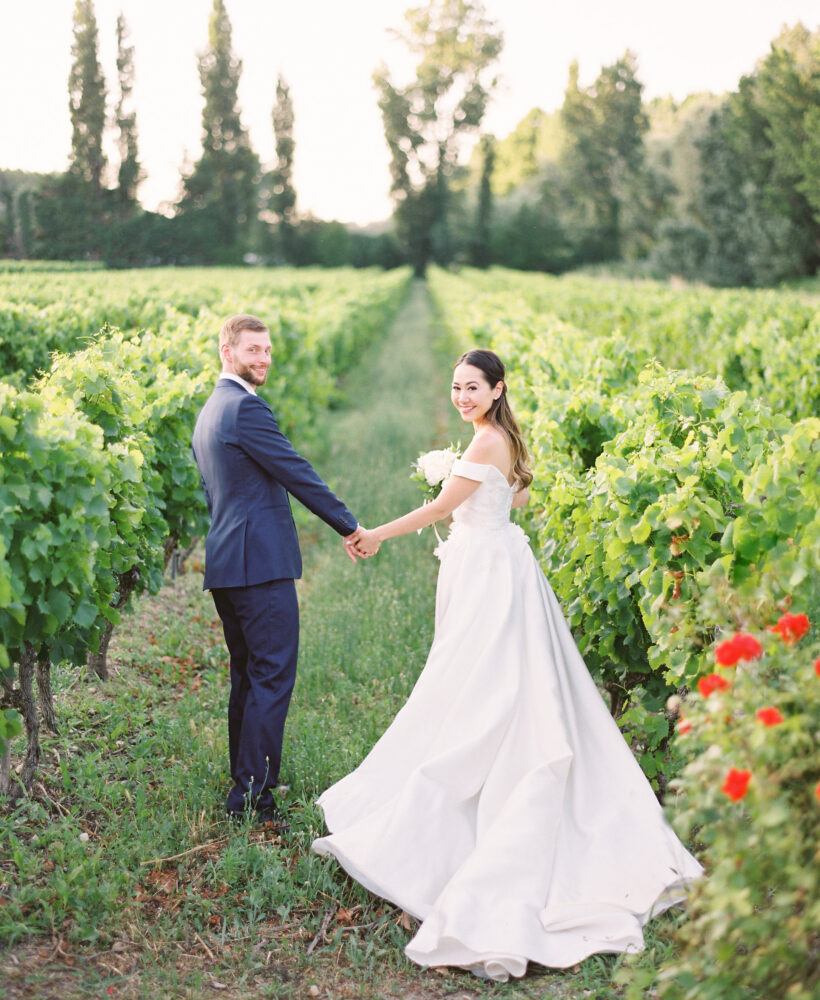